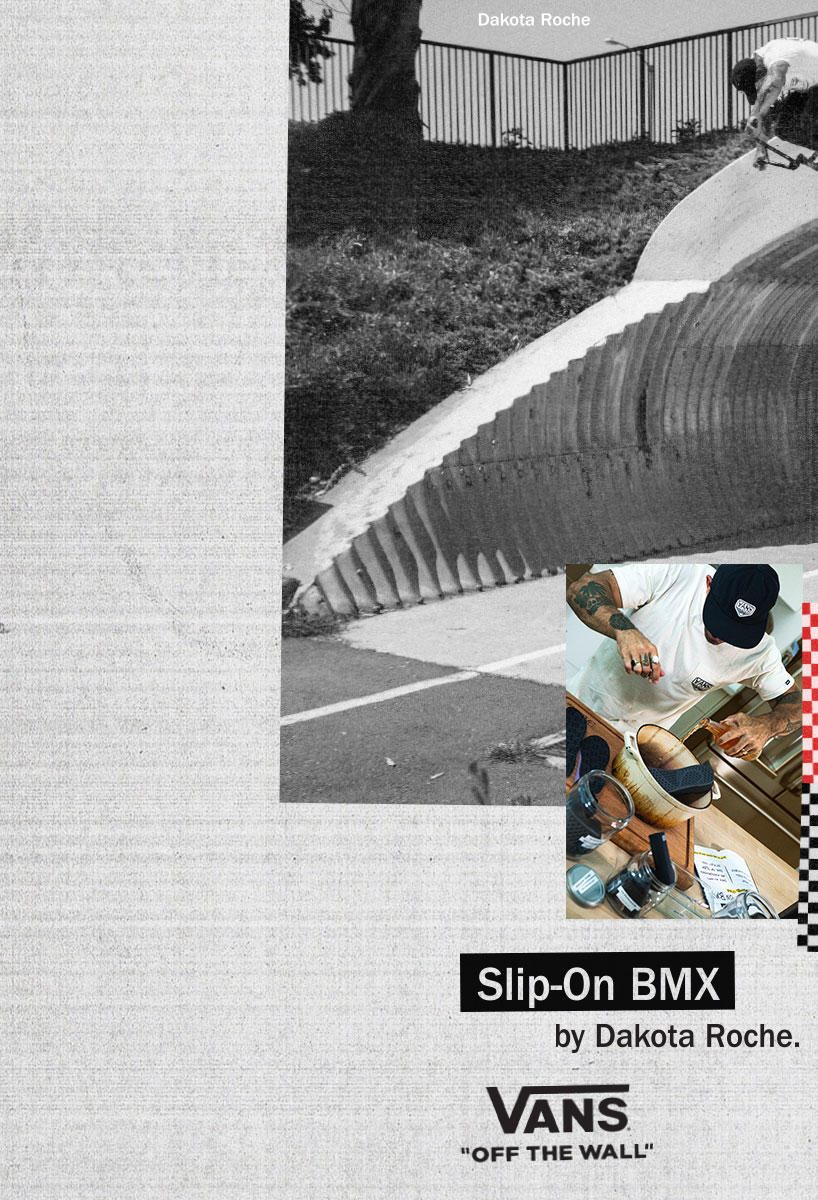 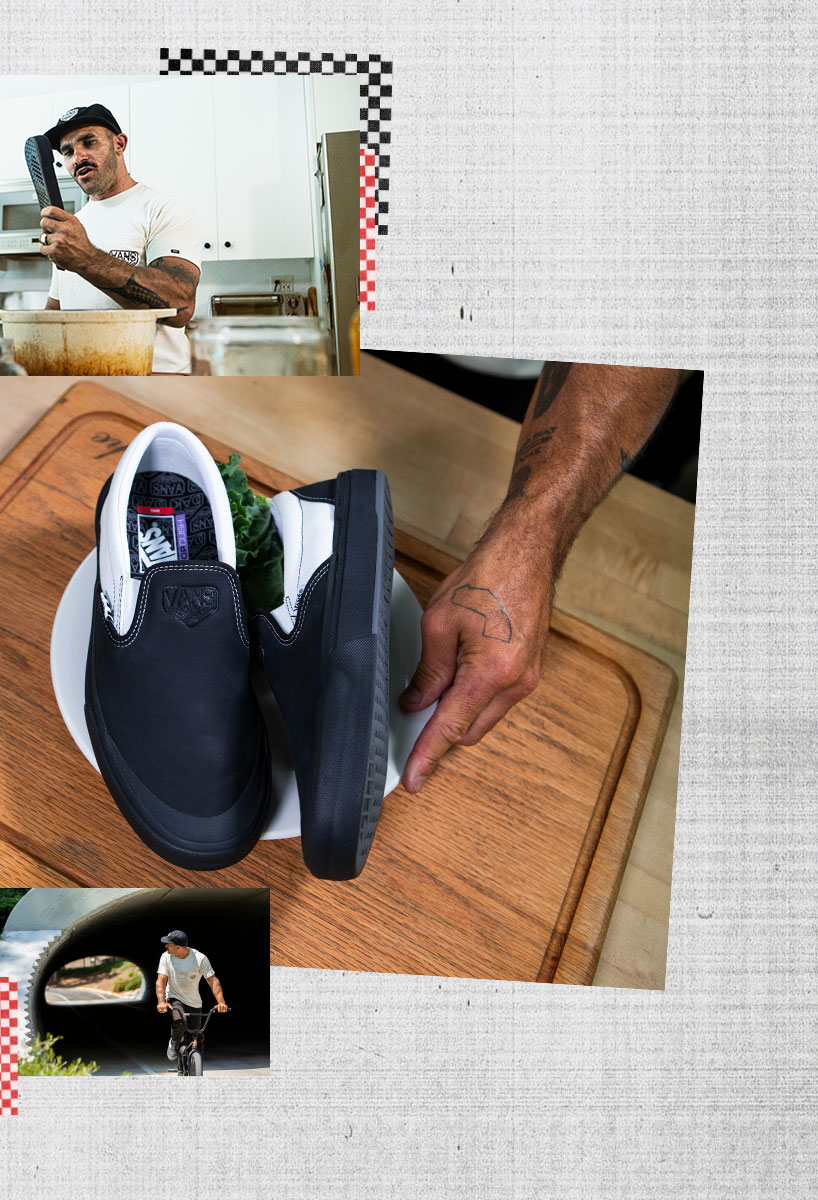 Well here’s a surprise for ya. In the midst of the pandemic, Monster was able to fly over the enigmatic Rich Forne to meet up with a stranded Max and Igor Bespaliy to the spot utopia known as Barcelona, Spain. The twins and Rich have combined for four minutes of visual and riding delight.

Check below with an interview with Rich about the project…

Why Barcelona?
I would say fate and practicality. I don’t think anyone could have predicted a human error in central China would create a global pandemic with 46 million infected and 1.2 million deaths to date with Spain being one of the highest infected countries. A crushed economy didn’t exactly inspire companies to create bmx projects.

We were all in the right place at the right time so we will leave it to probability. Max and Igor were living in BCN through the first lock down and I was living amongst the Balearic Islands, crossing borders was not and option and it was impossible for the twins to fly back to the Ukraine.

Were there any obstacles in making the production come together?
Aside from the social distancing rules, virus propaganda billboarded over every inch of the city, blistering August sun and extremely hungry morally handicapped police it was plain sailing.

After spending an indefinite period of time in lock down on an island in the middle of the Mediterranean sea it’s safe to say it had an effect on my mental stability and orientation. All projects had been cancelled and I was unable to fly back to the states to complete filming for Dennis’s ‘Right Here’ part. No one had the motivation and energy to contend with the complications and risks of flying.

I was at the beach and I got a call from Pasha ( Monster, Moscow ) full of energy and optimism, he had an idea to try and create a positive message during a very negative post lockdown mentality. I was slightly shocked because all other projects had been cancelled due to complications with flight restrictions and different regional quarantines so to hear someone so motivated to make a project happen during this unpredictable situation definitely inspired some hope.

There were still many districts in BCN and the Islands under lock down so like every other project I just expected to receive an email saying the trip was postponed or cancelled due to Covid. To my disbelief I opened an email and attached was a flight to Barcelona for the 30th of July. I decided to stay in BCN for one month so that we had more time to film. Being with the twins and BCN locals in a different environment helped me shake off the post quarantine vibes and feel human again.

What is your creative inspiration going into filming your latest project UTOPIA?
It is rare I have inspiration or direction going into a project although I had Pasha’s Utopian vision in mind so I tried to pursue that. Just get out in the streets and see what happens, it’s really your only option as each day is so unpredictable especially with the Guàrdia Urbana breathing down your neck every 5 minutes. After living and breathing BCN for four weeks and witnessing the aftermath of lock down it’s safe to say UTOPIA’S original positive message is distorted, it’s more of a reality check.

How is working with the two brothers again and was it smooth sailing between them?
It is always a pleasure to spend time and film with Max and Igor. They are so mellow and reserved even after a three day battle with a trick they still seem composed and have a zen like calmness. Their English has also improved since my trip to Moscow two years ago so it was a little simpler with communication but I think we understand each other. They use cryptophasia to communicate with each other so it’s sometimes hard to know what is going on. I have never seen them angry at each other even after Max watched Igor trying a trick for 13 hours over 3 days. They have an incredible sense of patience and composure whilst trying to film. 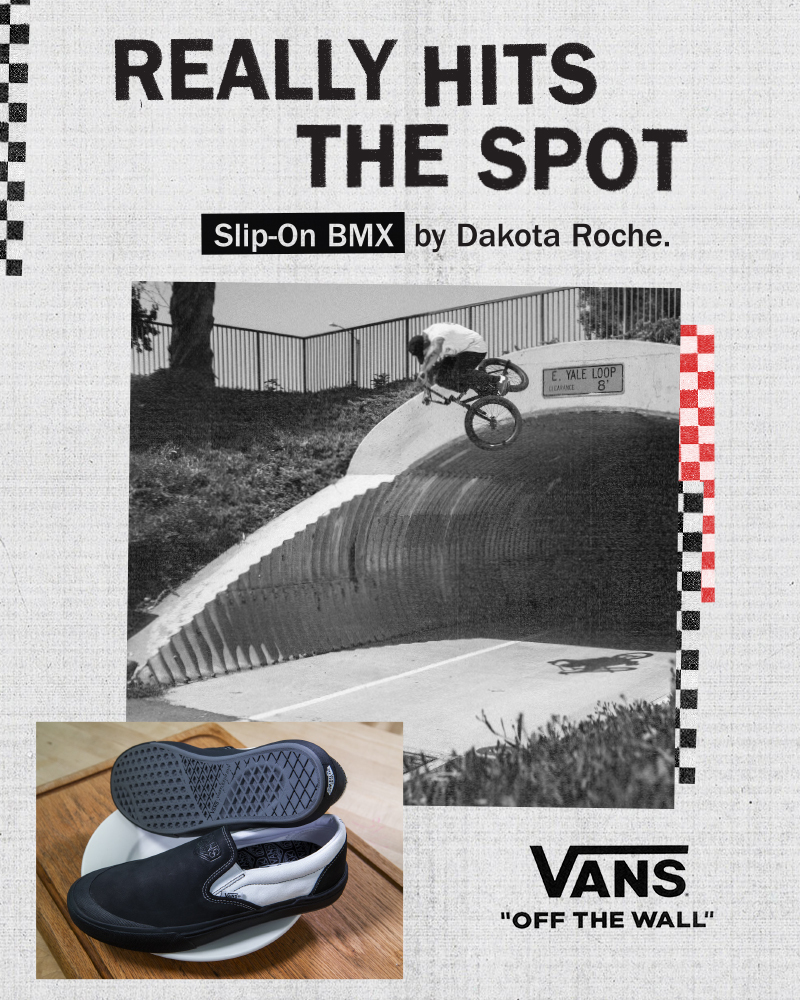 Our first submission comes courtesy of Dalton Voss, who was a regular back over at Ride and has been killing it behind a camera for a while. This time around, […]

Solid 2 minute mix from some of Ohio’s finest. Lots of dope pedal grind variations from Bo (can’t forget that beautiful 360 sprocket on the tree) and of course Zack […]

Damn. Sean Burns’ section in Bone Deth’s ‘Too Fast For Food’ video is nothing short of insane. Sean handles a ton of really unique roof set ups in here, but […] 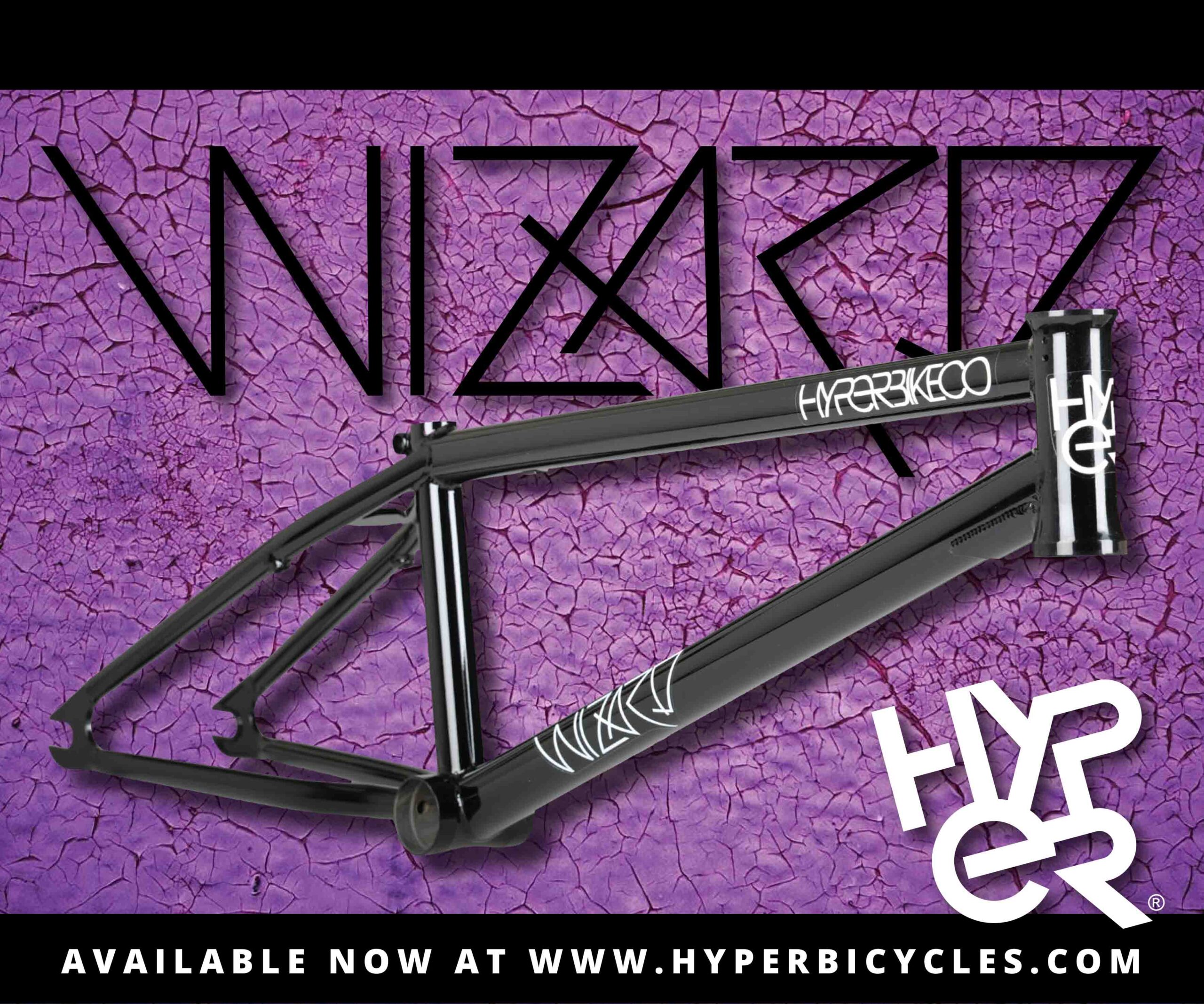 Features, Videos
Zach Krejmas is a man of many spots you've probably never even noticed, and a master at finding creative and interesting ways to ride all of them. Sit back and enjoy...
August 2, 2019August 2, 2019
Videos

As per usual, 15 minutes of goodness from the Cult squad.

FitBikeCo.’s Ethan Corriere can’t seem to make up his mind and gives us a two for one special in the latest Favorite Rider’s Favorite Rider. Hit play to find out […]

Colin Mackay gets on The Head Angle BMX Podcast and drops knowledge on his Pro career, working for brands like Haro and Vans, plus much more. This is a solid […]

April 17, 2019April 17, 2019
Features, Videos
WeThePeople's Riley Smith built up a sample of their new USA made Capital frame and got busy stacking clips.
3 days ago3 days ago
Videos
A video with no tricks? Basically. When I met up with Demarcus to do the Bunnyhop How-To video, we cruised downtown San Diego and it was such a fun little cruise literally bunny hopping as many things as possible that I figured I'd just throw it into a little edit. Obviously nothing serious by any means...hopefully you enjoy the vibe.
January 5, 2020January 5, 2020
Videos

No apologies about this barrage of tricks from Logan Martin and Jaie Toohey…I kinda feel like this is how these dudes ride everyday. And that’s crazy. THE WAIT IS OVER!!! […] 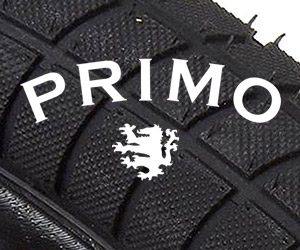