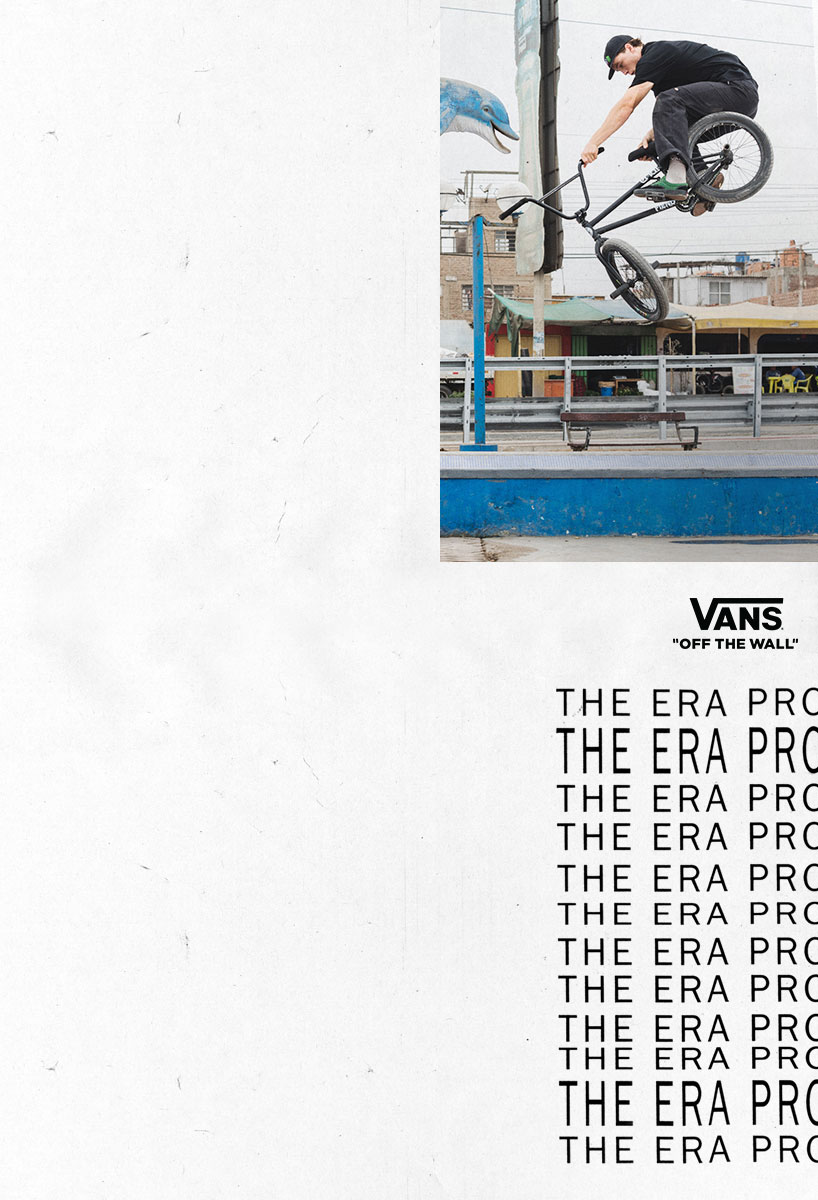 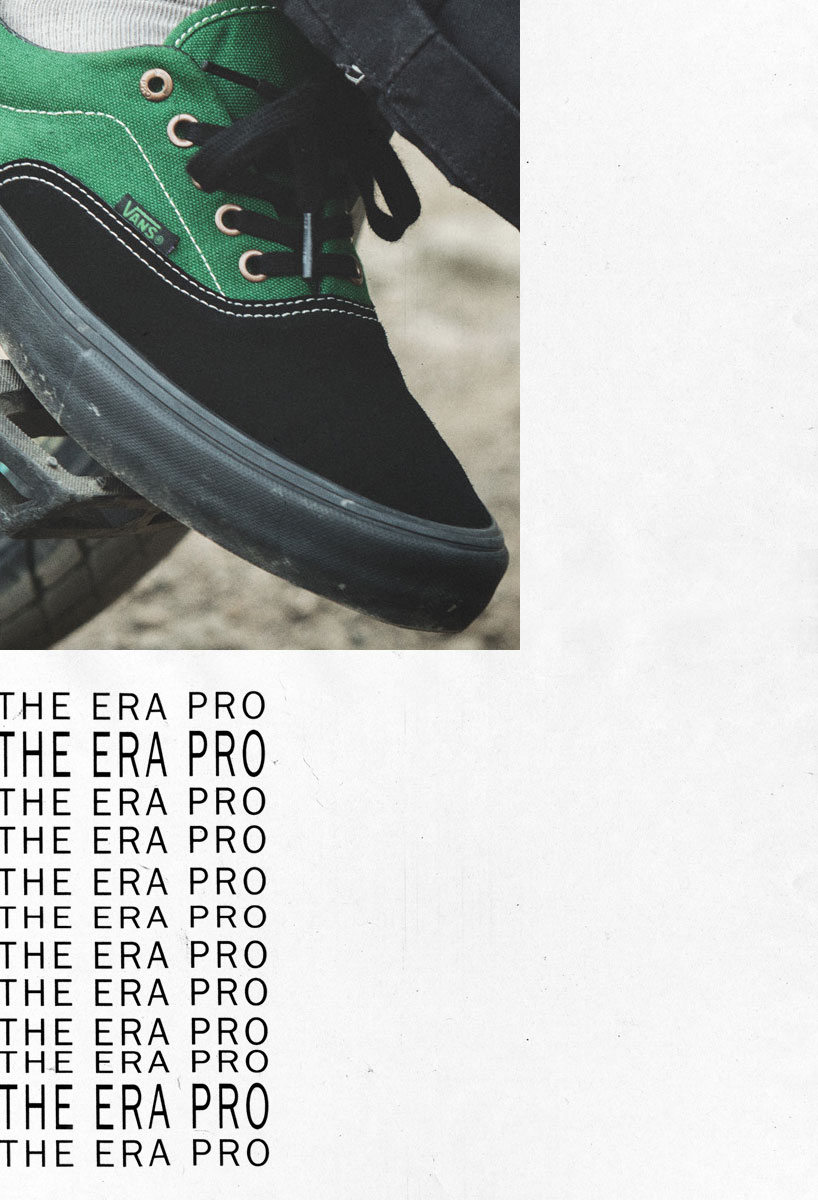 The local Innsbruck park in Austria recently got a makeover by Schneestern (the same company that made the Waiblingen Bowl—which hosted a 2019 Vans Pro Cup). Once the dust settled, they had Sergio Layos come out and give it a proper breaking-in. Beyond the amazing display of style from Sergio, there’s also some interesting footage and back story into the company that made the park, Schneestern.

After almost 9 years the Skatehalle Innsbruck, in Austria, got a “facelifting” by Schneestern, who also built many other Parks all over Europe and have also designed the Bowl in Waiblingen, that hosted 2019’s Vans Pro Cup. Right after the indoor park was finished, Schneestern’s lifetime rider, Gregor Podlesny, took Sergio on a tour through the new setup on a night/morning session. And who’s better to test a new park, especially if theres a concrete bowl involved, than the style legend himself? 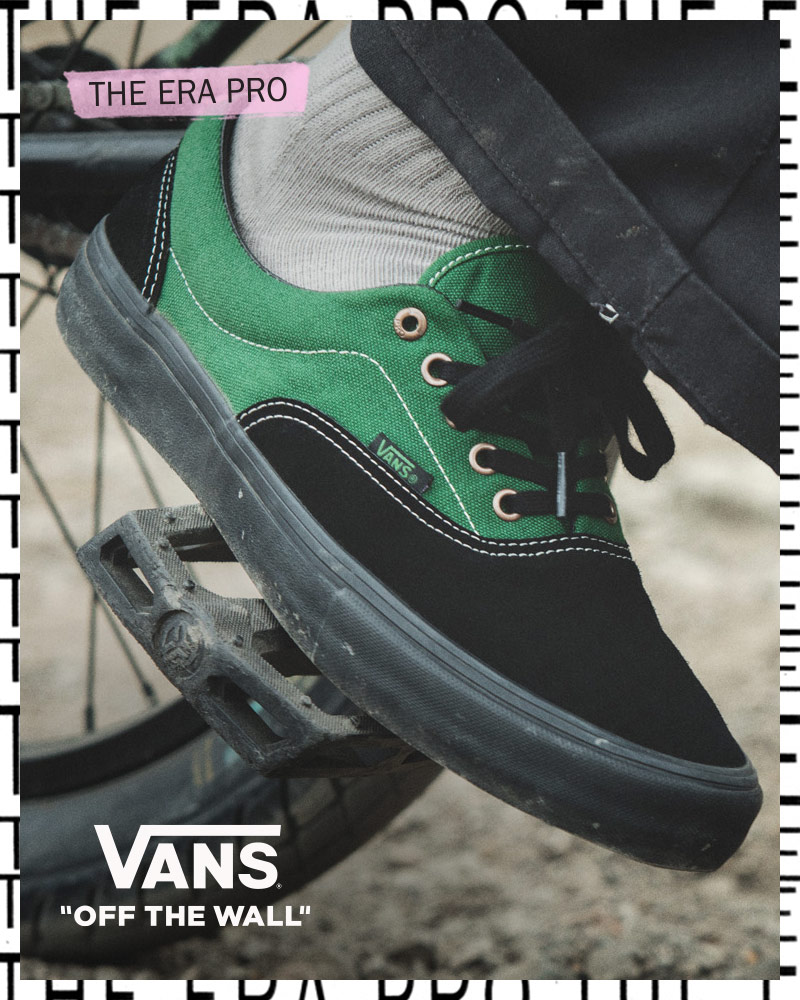 New product feature for you guys…just some visuals of a product. You into it or nah? The first feature is of Madera’s new Seel’d Universal Guard Sprocket. I’ll let them […]

Forgive the lackluster title, there wasnt a ton of information with this video but regardless, these kids are riding on a pretty crazy level. Awesome from start to finish but […]

November 18, 2019November 18, 2019
Videos
Congrats to John Mayo on recently becoming a dad! And prior to that milestone moment, John got busy in the streets—before his life really got busy. I'm a huge fan of John's riding—the perfect mix of crust, pegs, and a great song, too.
June 8, 2019June 8, 2019
Partner Ad

Great look into the Banos Jam that just went down in the South of France. These are some awesome looking trails, that Boomerang jumo is intense, siked to see someone […]

Anthony Napolitan brought us together to film his first Bowl Dog Jam. The concept is simple: invite some people out to ride, give ’em some free food courtesy of Wienerschnitzel, […]

June 5, 2019June 5, 2019
Videos
Odyssey's new Utility Pro guard sprocket is available now. Incorporating aspects of the early 90’s Odyssey bolt-on Havok Sprocket Pocket (plastic guard) and the Utility Sprocket in the early 2000’s, the new Utility Pro is a modern nod to both of those.
December 23, 2019December 23, 2019
Videos
Over 12 minutes of roasting in the raw from the S&M Credence crew Matty Aquizap, Clint Reynolds, Nutter and more...
6 days ago6 days ago
Videos

Looks like Animal has a new DVD in the works! Peep this promo featuring Jordan Hango, Matt Miller, Ryan Niranonta, Agustin Gutierrez, Mad Mike, and the newest member of the […]

Marko Mrđenović, aka “Lord Leopold” and the Huscija Crew of Pula, Croatia recently released a new DVD “What The Deal”. The video is stacked with cutty, crusty, Croatian street goodness. […]

Fun day out in the weird, barren world with a soli

One of five in existence. This autographed (Hoffma

A ten year old clip of @colinmackaybmx that may ha

The @shadowconspiracybmx Chain Tool gets the @sour

When he’s not going on solo 10 mile spot searchi

@caseycased crushing it around a deserted ATX 💪