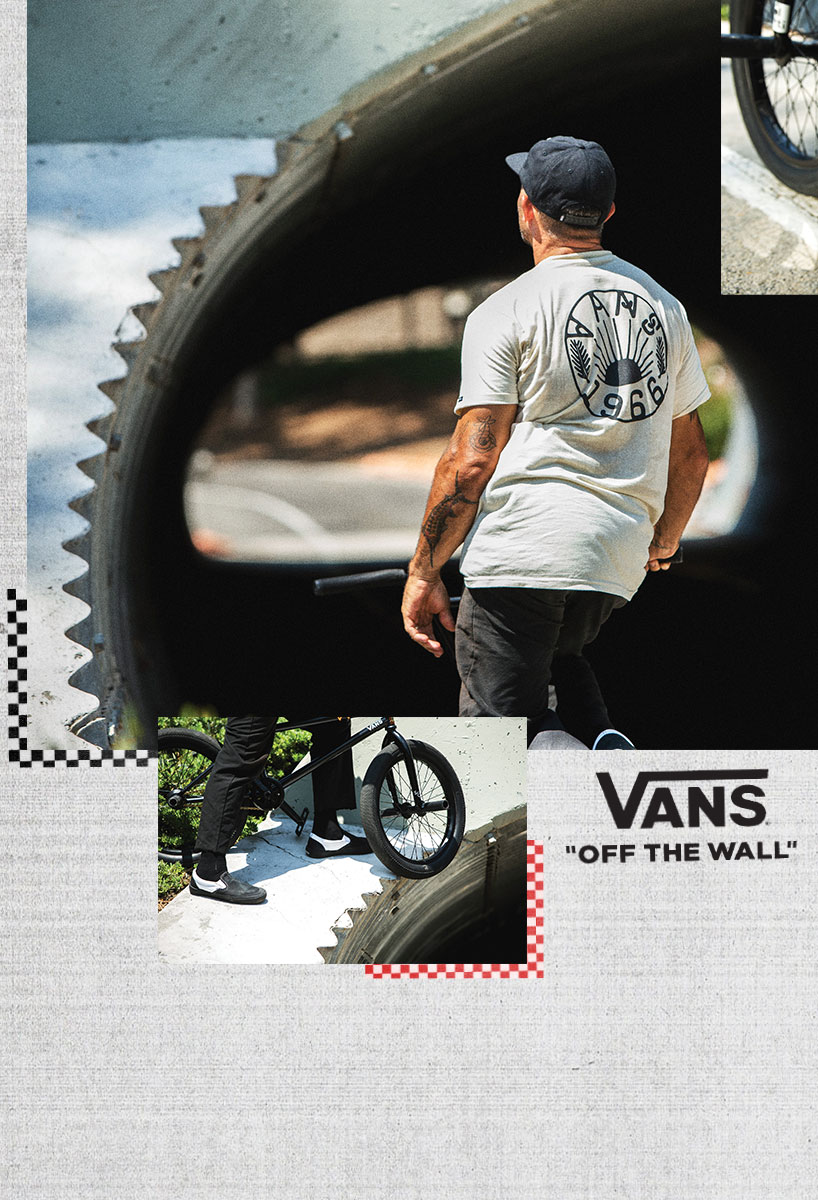 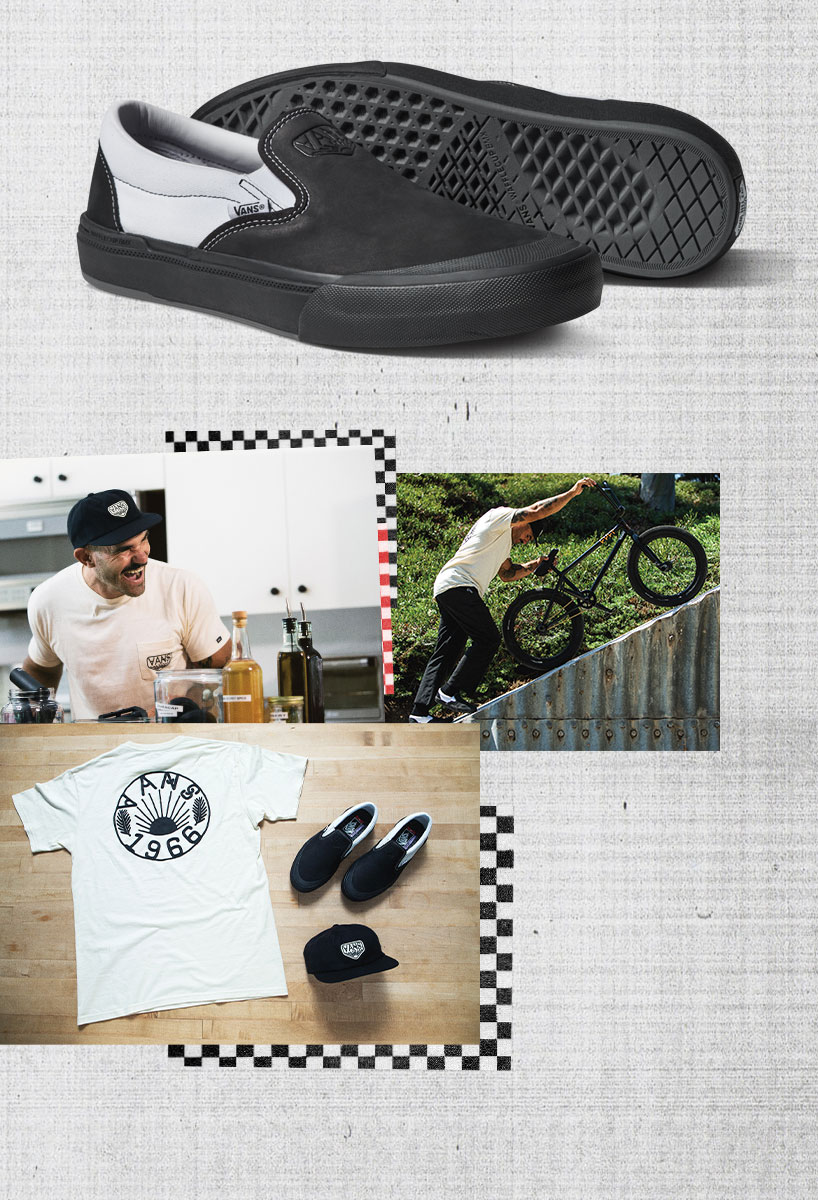 This time last year, clips and photos of this wild project began making the rounds. After joining the Red Bull team in late 2019, this was Broc’s first full-blown project and he went all in. Wild scenery, proper production, and a hell of a banger. While a few of the clips hit near viral status, a bit of string of circumstances at Mardi Gras 2020 happened and they decided to hold off on the final production piece. Until today, of course… I hit up Broc for a bit of background on the project and definitely run through the gallery below while you’re here…

So give me some background; wasn’t this your first official project for Red Bull? When was it filmed?
This was indeed my first official Red Bull project and I couldn’t be more stoked on how it all came together! As a young rider I used to pedal around Mardi Gras parades with my homies and fantasize about one day riding the floats that I would watch pass by. Shortly after becoming an official Red Bull athlete we started to brainstorm for this project. With their help I was able to make those dreams become a reality and that alone was such a surreal experience for me! We filmed for this project this time last year and released a short clip on Instagram on this exact day (Fat Tuesday) one year ago.

Mardi Gras is obviously cancelled this year; what sort of impact is that having on Louisiana overall?
Mardi Gras is something that many Louisianan’s look forward to and hold close to their hearts. It’s a time of year to get together with family and friends to celebrate carnival season. Many have either work or school off for the week of Mardi Gras. With it being canceled this year you would think that this would have some sort of negative impact on the whole celebration. However, in true New Orleans fashion families are improvising and turning Mardi Gras into Yardi Gras by having socially distanced drive by neighborhood parades! Many are decorating their homes and front yards to mimic floats to keep the Mardi Gras spirit alive during these challenging times.

Remote control cars, cable cams, smoke, drones…What was it like riding some heavy setups in a production like that?
Riding heavy setups in a production like this was something I quickly adapted too. Everyone involved was so easy to work with that before long it felt like I was filming amongst all my friends. The stoke levels remained at an all-time high throughout the filming process. I was even able to have my Mom there which really put me at ease. Feeling so comfortable in this setting allowed me to really focus on my riding and have a clear mind when I was getting ready to send it on some of the heavier setups! I really couldn’t have asked for a better shoot. Walking away happy and healthy was just the icing on the king cake!

Let’s talk about that pegs hard 360…who’s idea was that? At any point did you think it may be out of range? Did you grind it straight beforehand?
The pegs hard 360 and the setup it was done on was 100% my idea as were all the others in the video. I wanted to really end this project with a bang while also pushing myself and my riding! Many of you know that I’m no stranger to the pegs hard 360 but this setup had me stressing for obvious reasons. This was by far the biggest hard 360 I’ve ever done. I had to have the double decker float positioned so that I wouldn’t hit the rafters of the building jumping up to and grinding off the float. Jumping from ground level to basically the roof off the building then back down wasn’t a feeling I was necessarily used to. I sessioned the drop for a bit and grinded off the rail a handful of times to help myself visualize doing the pegs hard 360. I definitely felt some nerves when the film crew told me they were ready and I knew it was time to get it done. I was beyond thankful to get it done on the first and only attempt of spinning off the end of the rail into the landing! I was overcome with a sense of accomplishment as I rode away from that setup knowing we had just successfully got the final piece to my first Red Bull project.

Got anymore wild Red Bull projects in the works?
I am currently working through the preliminary stages of my next Red Bull project! I’m very thankful to have the opportunity to be so involved in the planning stages of these projects and believe it really helps it all come together that much smoother! Can’t wait to show you guys the next one! 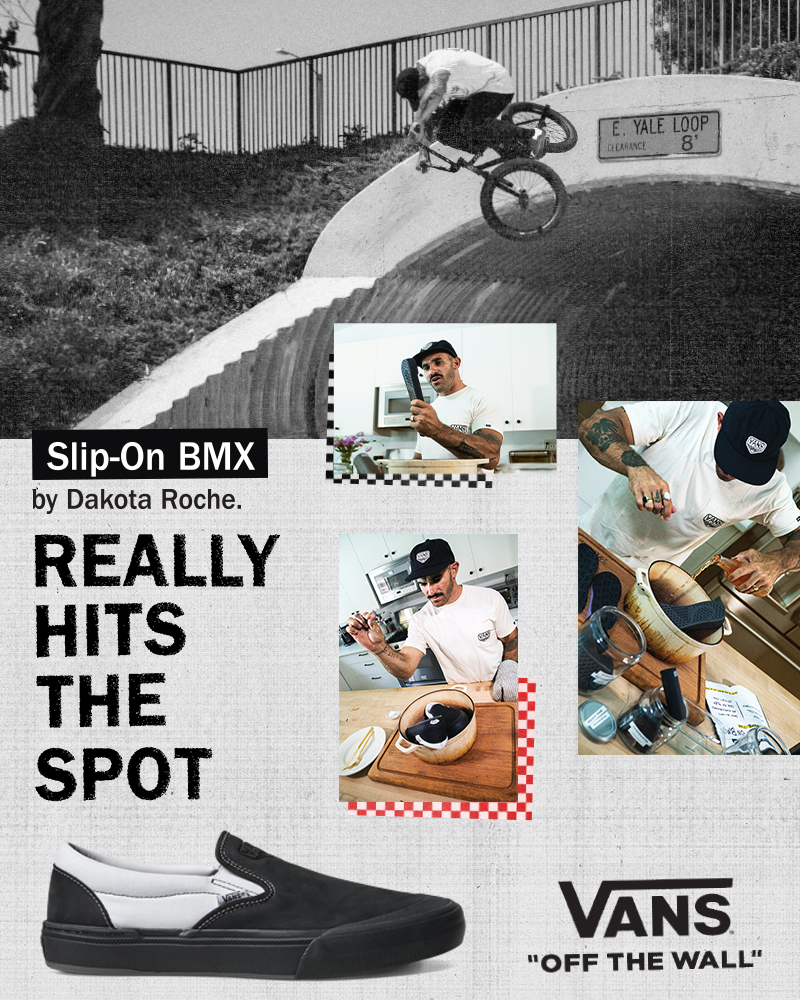 Winners Declan Murray and Shane Leeper kick off the second round of games in Powers Bike Shop’s Game Of BIKE World Championships. Who will advance to the next round? Can […]

The Hyper BMX squad is graced Woodward West for the week and put down a heavy sesh at their trails! BIG moves went down, click play and peep it!

Hmm, trying to guess who will win before I watch this is tough…Dan is super dialed but Adem has a wild bag of outlandish tricks. I guess we’ll both have […]

The series continues, this time with Jojo and James squaring up at Brooks Skatepark in Fredericksburg, VA. Who will advance to the next round? Will that guy with the visor […]

Fit’s Brad Simms, Ethan Corriere, and Justin Spriet try their luck in in Albuquerque on their way to Denver. Was Brad trying to jump over that wall? Be sure to […]

Damn this one was really sick, this guy always kills it but this may be his best part yet. It’s gonna be tough to pick a winner out of all […]

Brant Moore has begun uploading choice sections from his full length video No Promises. This one here is Trevor Watring, a lesser known rider but an absolute animal with the […]

1 month ago1 month ago
Features, Videos
Our BMX submission courtesy of Thomas Sandell. The Waffle Jam is an annual BMX jam hosted by Vans South Africa in the Mother City of Cape Town. This years jam gave collaboration a whole new meaning with a large amount of DIY.
June 18, 2019June 18, 2019
Partner Ad

@eclatbmxbrand Shogun grips are made with VEX K ru

Going down now! Hit the link in our bio to watch @

@alexhiam with another display of absolute transit

That crooked grind. 😍😍 @julianmolina_bmx out